Japanese billionaire Yusaku Maezawa has announced more details about his #dearMoon project and it's fantastic news for any space tourists as he's widened his net – allowing more prospective applicants for the planned 2023 mission.

#dearMoon was originally announced in September 2018.  The event, music to the ears of any space tourism enthusiast, saw Mr Maezawa, an online clothing entrepreneur, join Elon Musk to announce their mission around the Moon.  Funded by Mr Maezawa, the original plan was to fly himself and 8 artists around the Moon in what would be the first all civilian trip around the Moon (and the furthest mankind has travelled from Earth).

Since that press conference, and with a goal for 2023 still in place, the plan has been refined to allow anyone currently involved in seemingly any creative endeavor to apply.  This seems to be a significant widening of the recruitment net for the mission and, as per Mr Maezawa's contribution to the video above, the criteria doesn't seem particularly onerous.  Whilst the total price (to Maezawa) for this mission hasn't been announced, the astronomical cost of the historic journey means that it would otherwise only be available to billionaires so the opportunity to travel with him for free is truly once in a lifetime.

Although the spacecraft for the mission has yet to complete an orbital flight, Musk remains confident that SpaceX's Starship will, by then, be ready for the mission and although his timeframes can sometimes be over optimistic, it would take a brave person to bet against him achieving this deadline in or around 2023.

At SpaceRaker we are [perhaps unsurprisingly] hugely excited by the whole project and wish both of these inspirational billionaires the very best as they work towards achieving history. 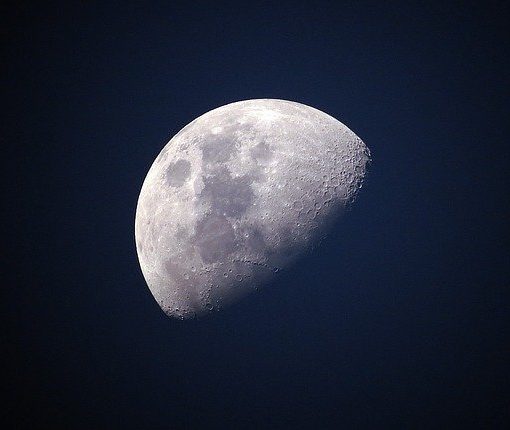 SpaceX have just signed up the world’s first passenger to fly around the moon. IWhat a landmark that will be in Space Tourism! 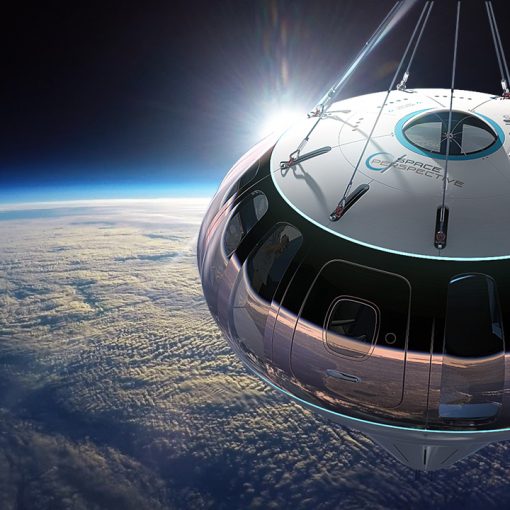 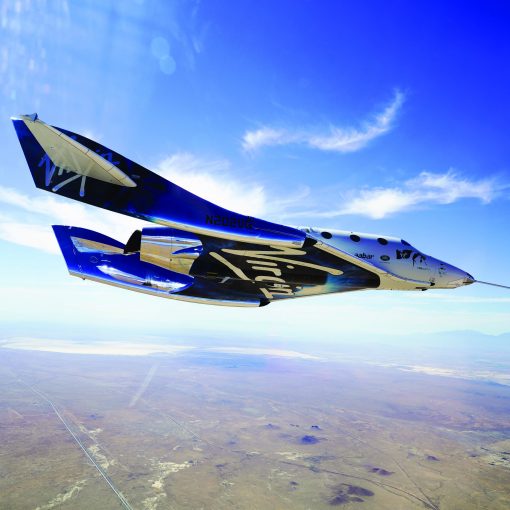 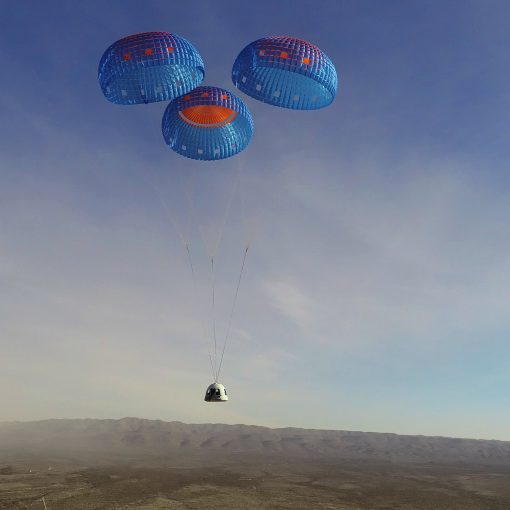